The Wild Maine Witchcamp organizers signed onto this statement in 2019, a statement that was originally crafted by the Upper River Mississippi River Reclaiming Community in 2018 and has since had 408 other individuals and groups sign on.

We have included the full text below. You can also access the full text on their website, and sign onto the statement, which is accessible here: Transphobia Has No Place in Reclaiming

“In response to recent conversations around a pagan event in San Francisco, as well as ongoing struggles with trans-exclusionary beliefs, words, and actions, a group of majority white, disabled, trans, and nonbinary witches from the Upper Mississippi River Reclaiming community came together on August 11, 2018, to write this statement.

Transphobia Has No Place in Reclaiming

Trans women are women. Trans men are men. Nonbinary people are real. We are exactly who we say we are. We get to define our own genders for ourselves and expect others in community to honor and embrace this.

We know that transphobia and cisgenderism are the air we breathe in the settler-colonial, racist, white supremacist, ableist, classist, dominant discourses where we live. We also acknowledge that this systemic oppression is part of our tradition’s roots. Challenging this is our ongoing work, such as when we modified the Principles of Unity in 2012.

As witches, we know transformation is possible, if there is will and commitment to learning and using the tools of accountability.

We want to be clear that trans and nonbinary people are part of the integral fabric of our tradition as ancestors, elders, teachers, visionaries, organizers, community members, and descendants.

In crafting this statement, and in our ongoing work, we are driven by love as a commitment to dismantling transphobia and cisgenderism in our Reclaiming tradition, both in our bio-regional communities and on a global level.

We invite one another to assess and share our resources, and to hold each other accountable, knowing that we are all vital and connected. 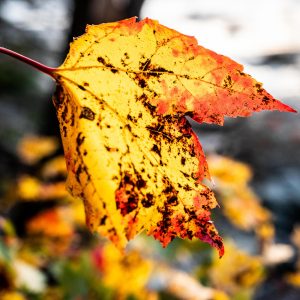